We collaborate with businesses around the world.

Alkatraz Production is one of the highly reputed and trusted Media Consultation Services and Film Production companies in UAE which works closely with local and foreign production houses. Our lineup of acclaimed feature films, TVC’s, short films, music videos, events and various new media content speaks for itself.

The company, in 2013 was founded by highly passionate and talented individual, Mr. Ammar Al Khrisat that has exemplary experience in the Film and Media Production. Alkatraz is among the Top companies in UAE to have all the four production services under one umbrella i.e. Casting, Location, Unit and Areal providing best services for Films Production and Media Consultation Services. 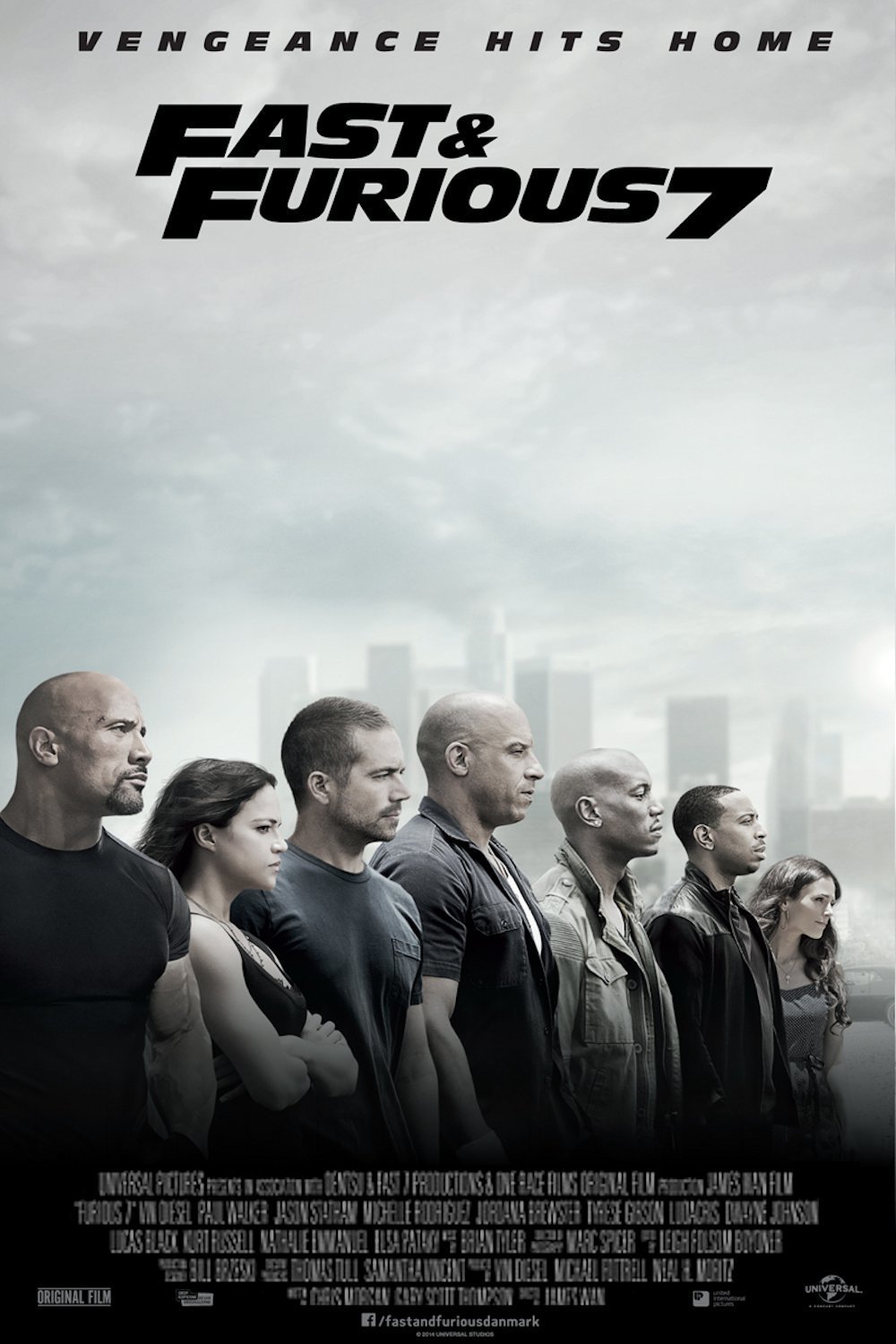 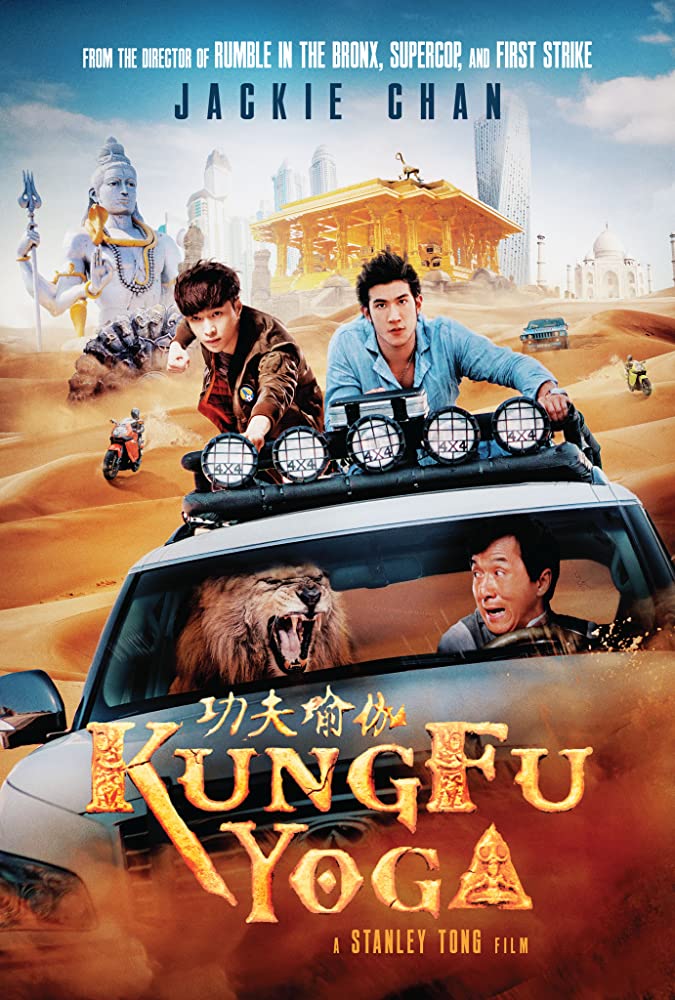 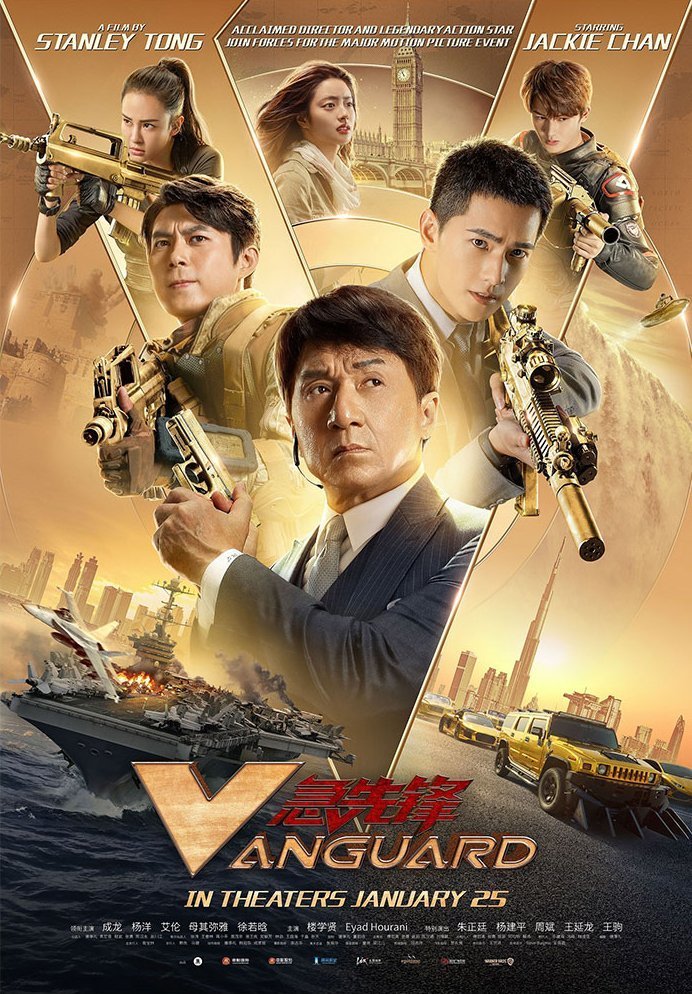 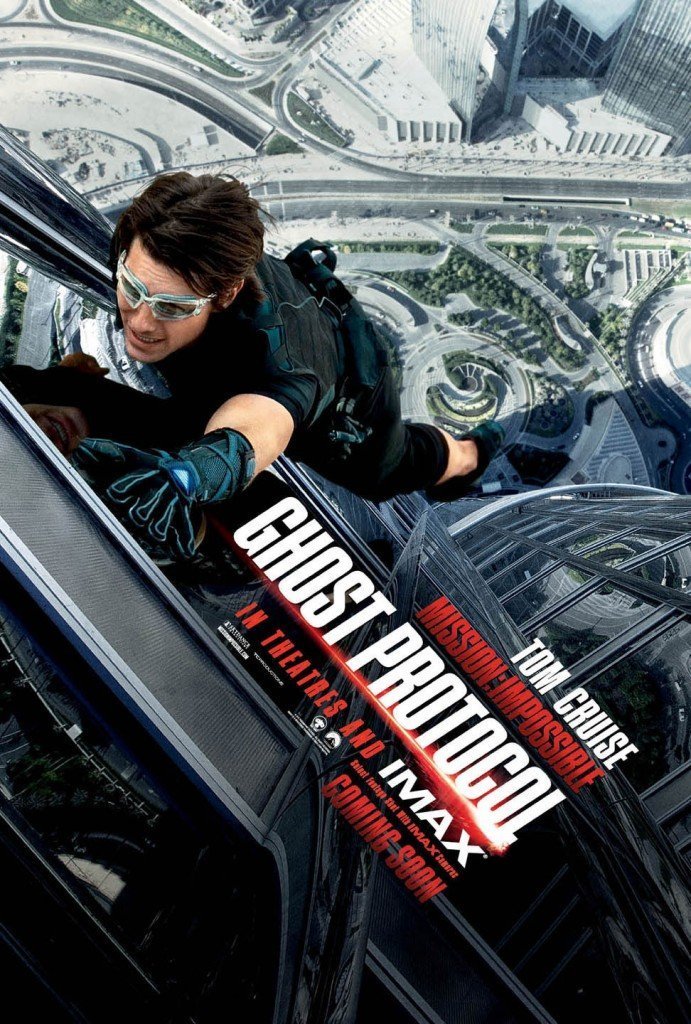 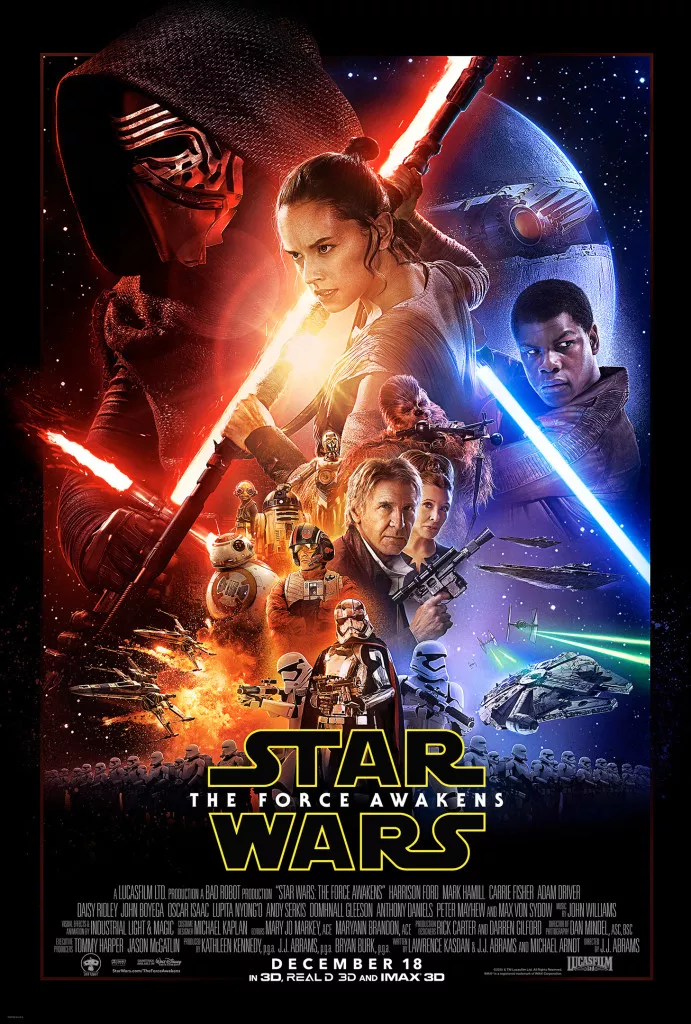 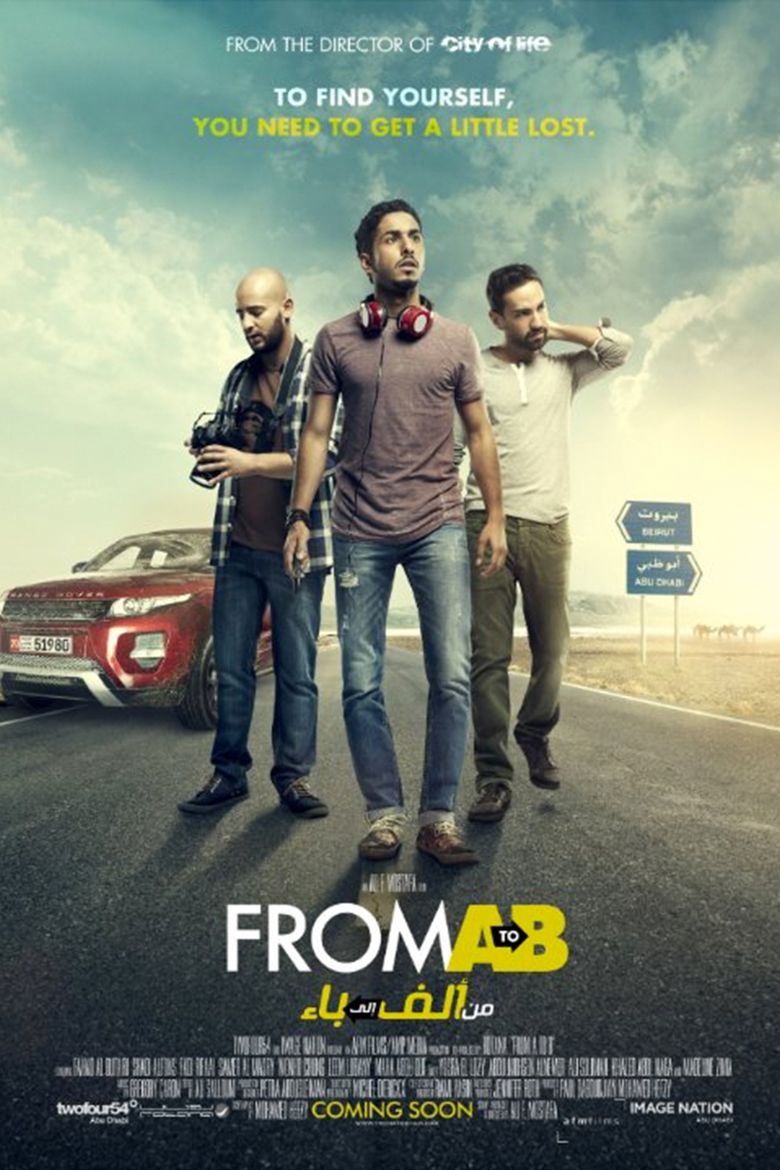 Our line up of acclaimed films and music videos speak for itself. 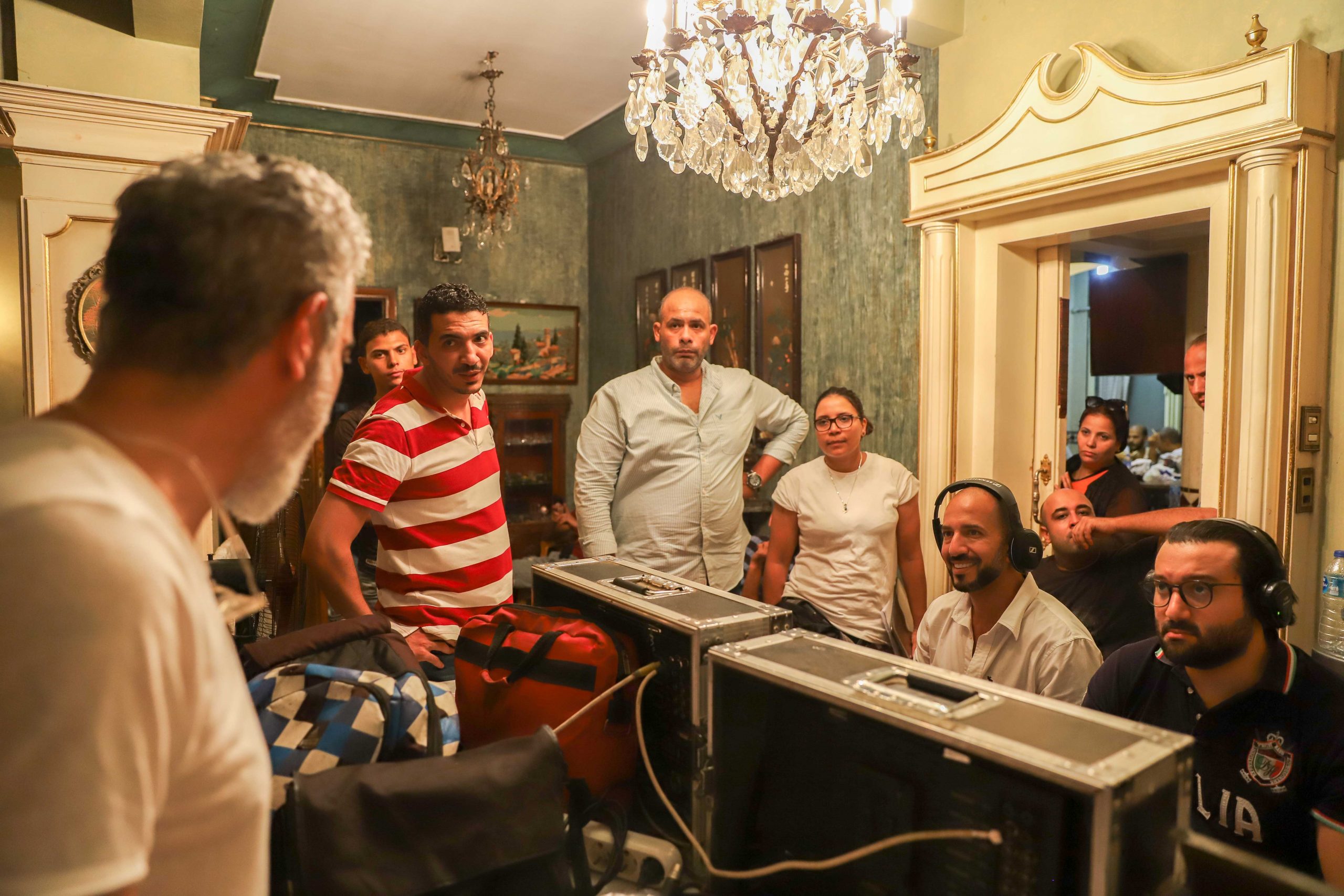 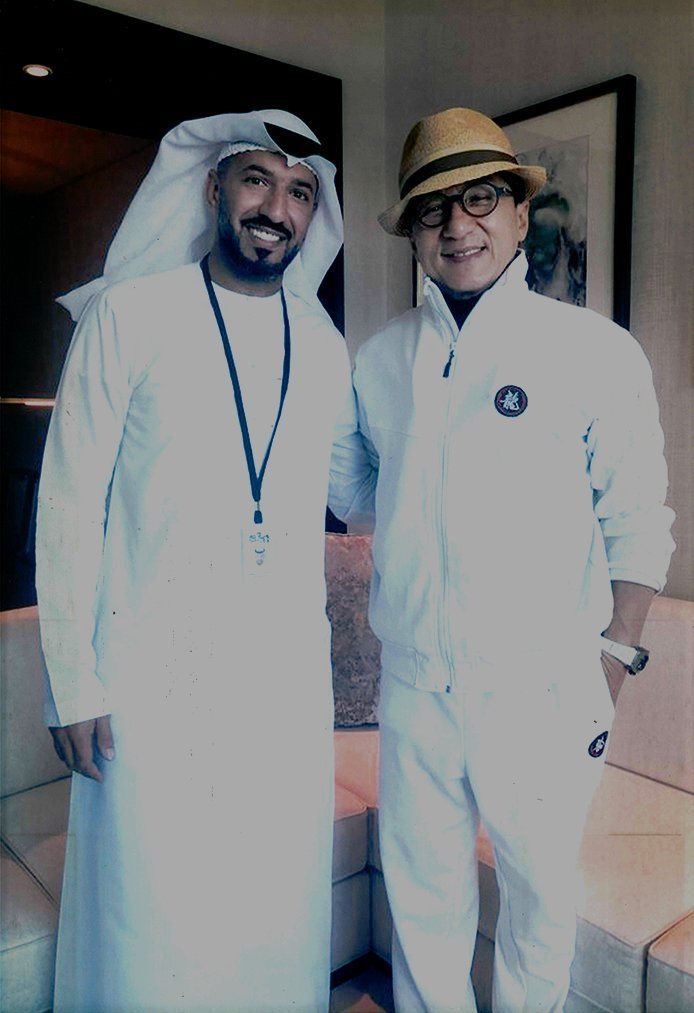 After being Involved with the UAE ‘s film making industry for almost 15 years, Ammar Al Khrisat has established a bar to raise for film services in the region.

With a significant support from the Dubai Film Commission, Ammar established Alkatraz Production to fill the market’s need for a well-rounded media production services entity.

He is currently the only GCC – based member of the recognized Locations Guild of America and is a prolific and sought-after speaker at industry events and festivals.

With our award-winning services, we bring the brand to life with our creative ideas, giving it a personality and a mission. This is the scenario where we create the bonds that connect people to brands in a significant way.

Ready to get started? Let’s Connect